“PortMiami is pleased to be the home of the most modern and innovative ships on the seas today. Norwegian Getaway will be a great addition to our fleet,” said Miami-Dade County Mayor Carlos A. Gimenez. “We are anxious to welcome Norwegian Getaway to the Cruise Capital of the World.”
Norwegian Cruise Line was the first cruise brand to sail from Miami. 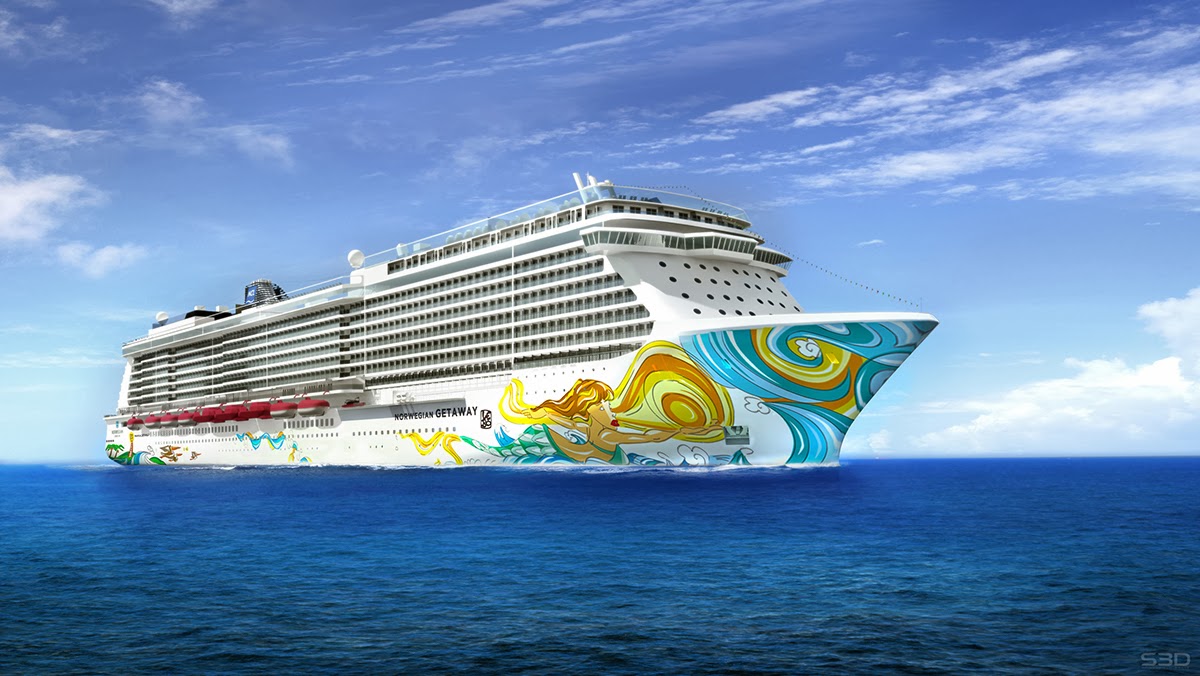 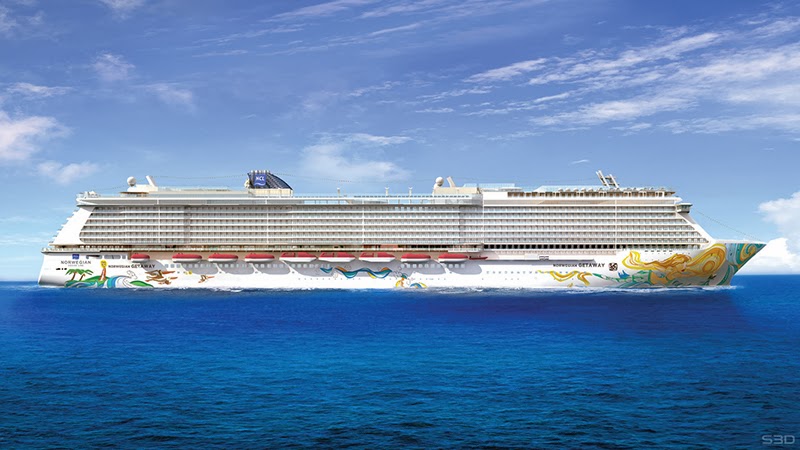 “Miami has been the home of this Company since our beginning in 1966. Therefore, we are so excited to bring one of our two new Breakaway-class ships here to Miami to homeport year-round,” said Norwegian Cruise Line Chief Executive Officer Kevin Sheehan. “Norwegian Getaway will embrace all that the Magic City has to offer and will offer an extraordinary cruise experience to the more than 4,000 guests who will sail on her each week beginning in spring 2014.” 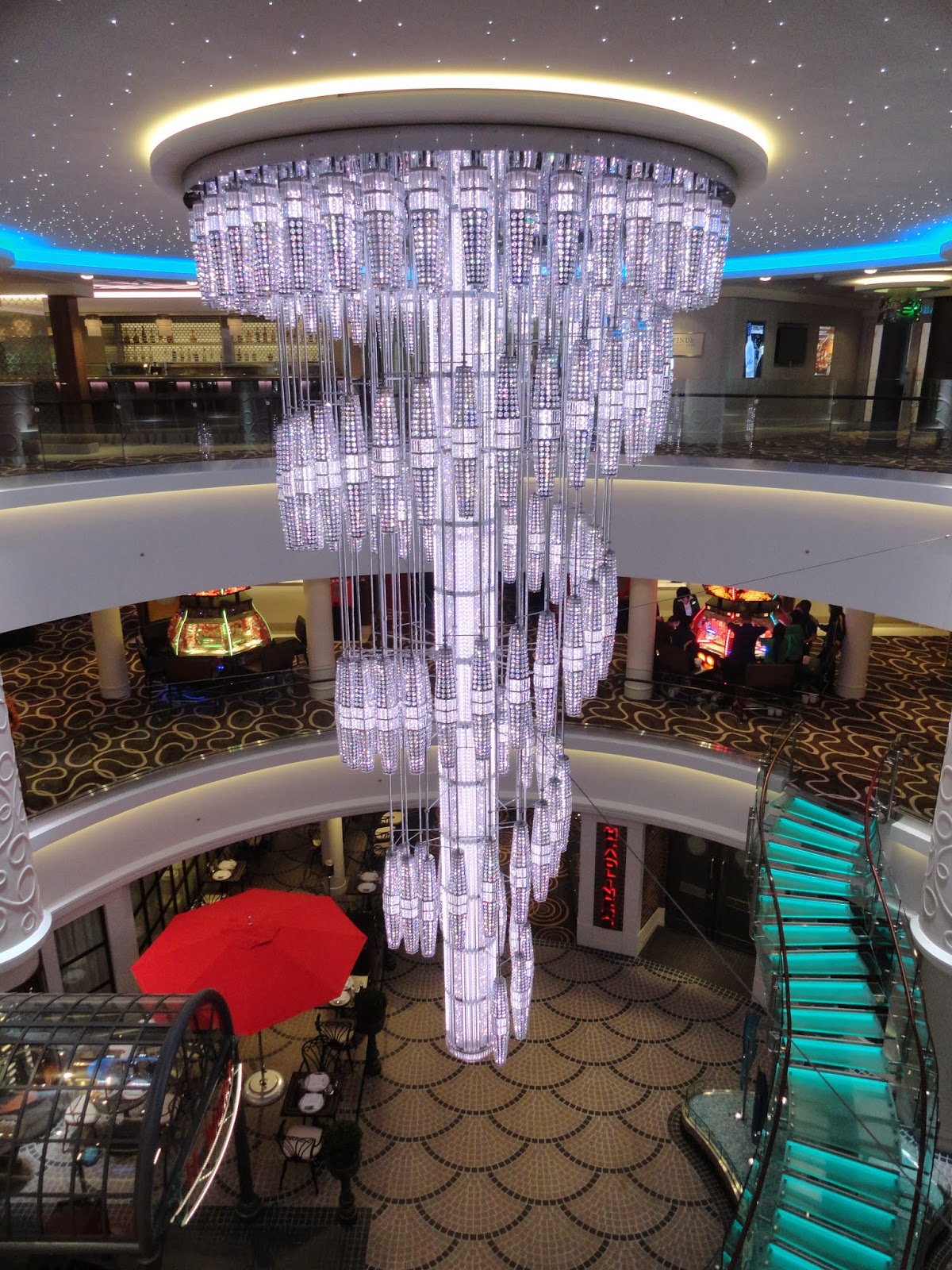 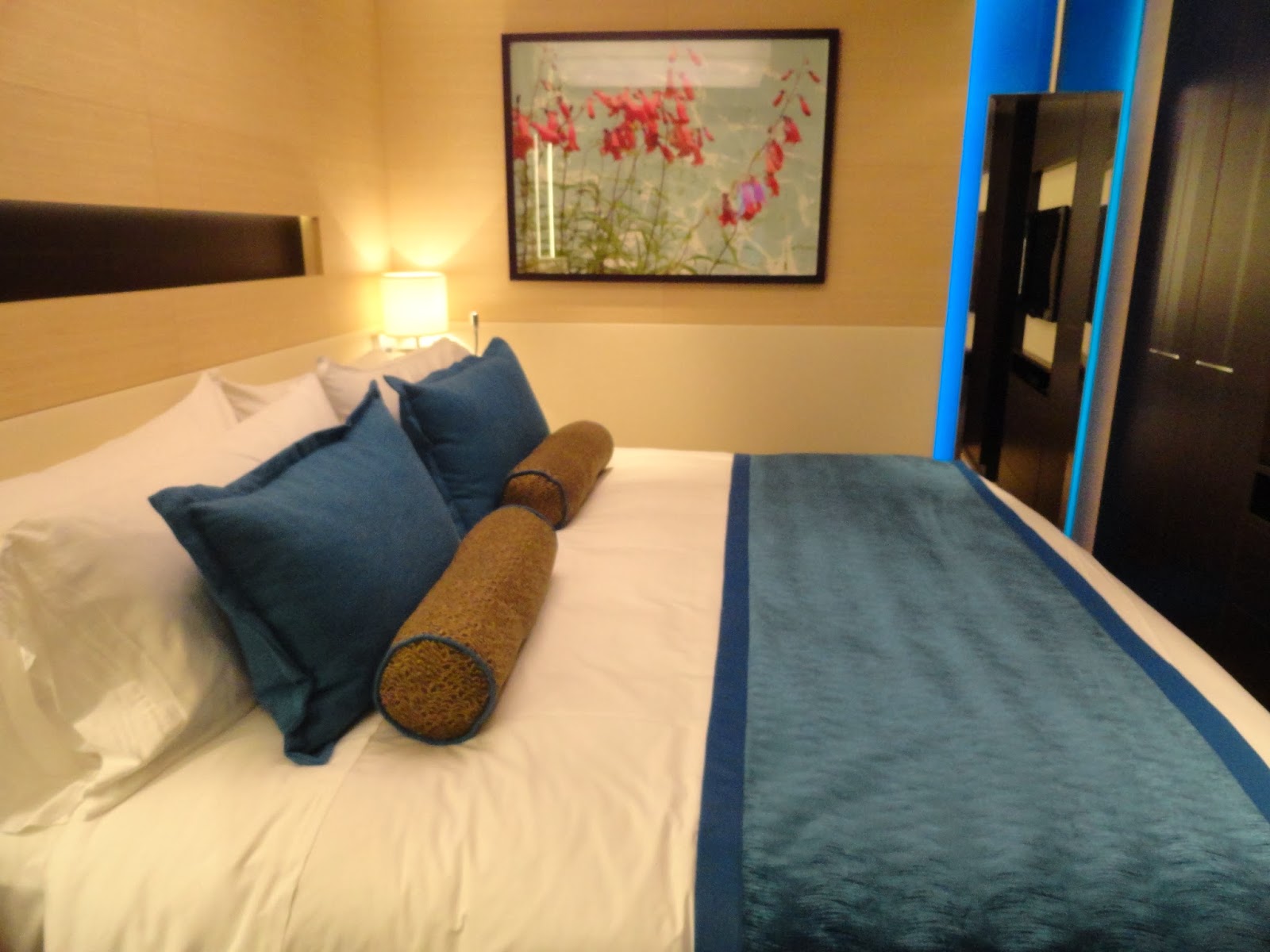 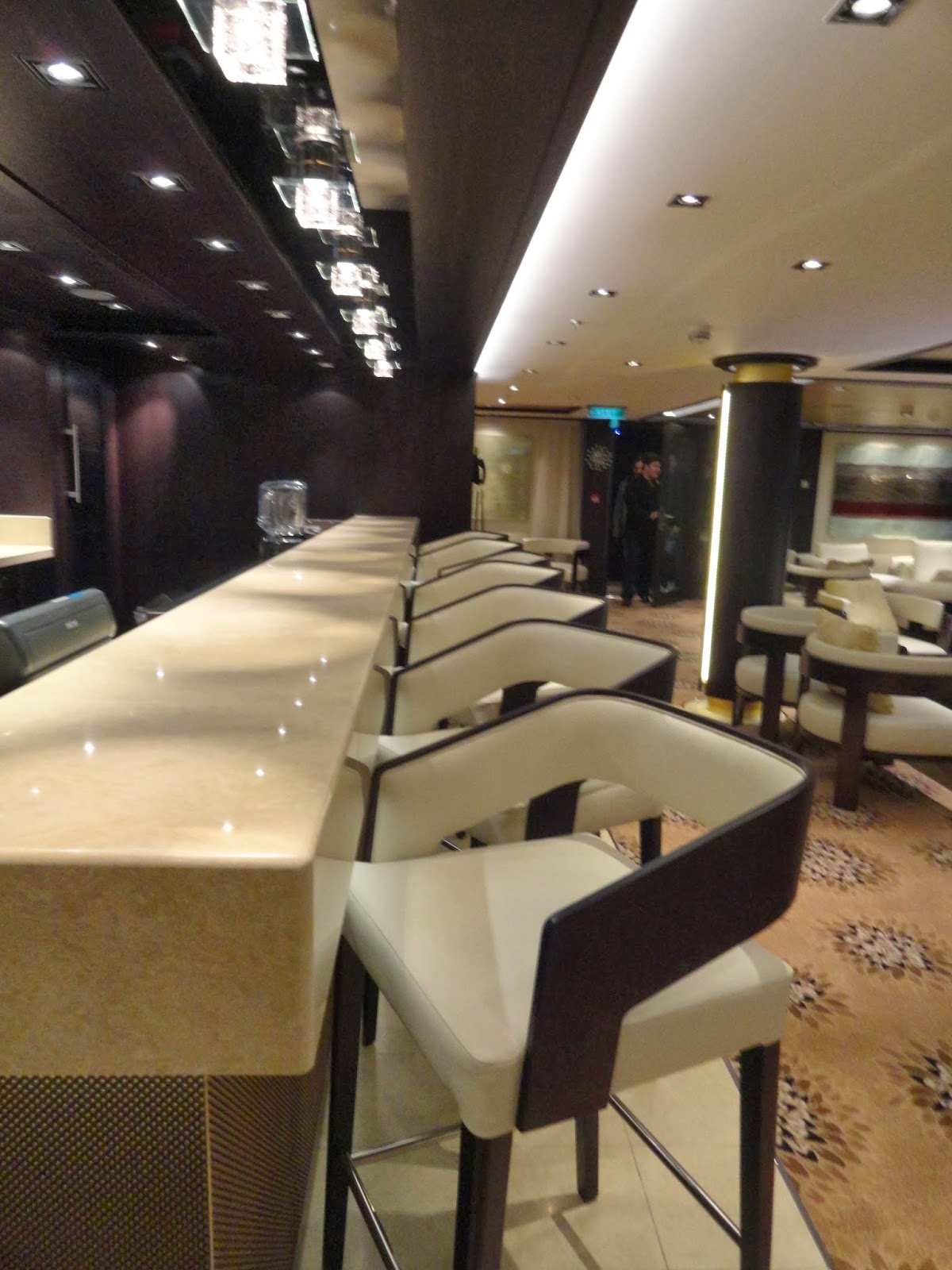 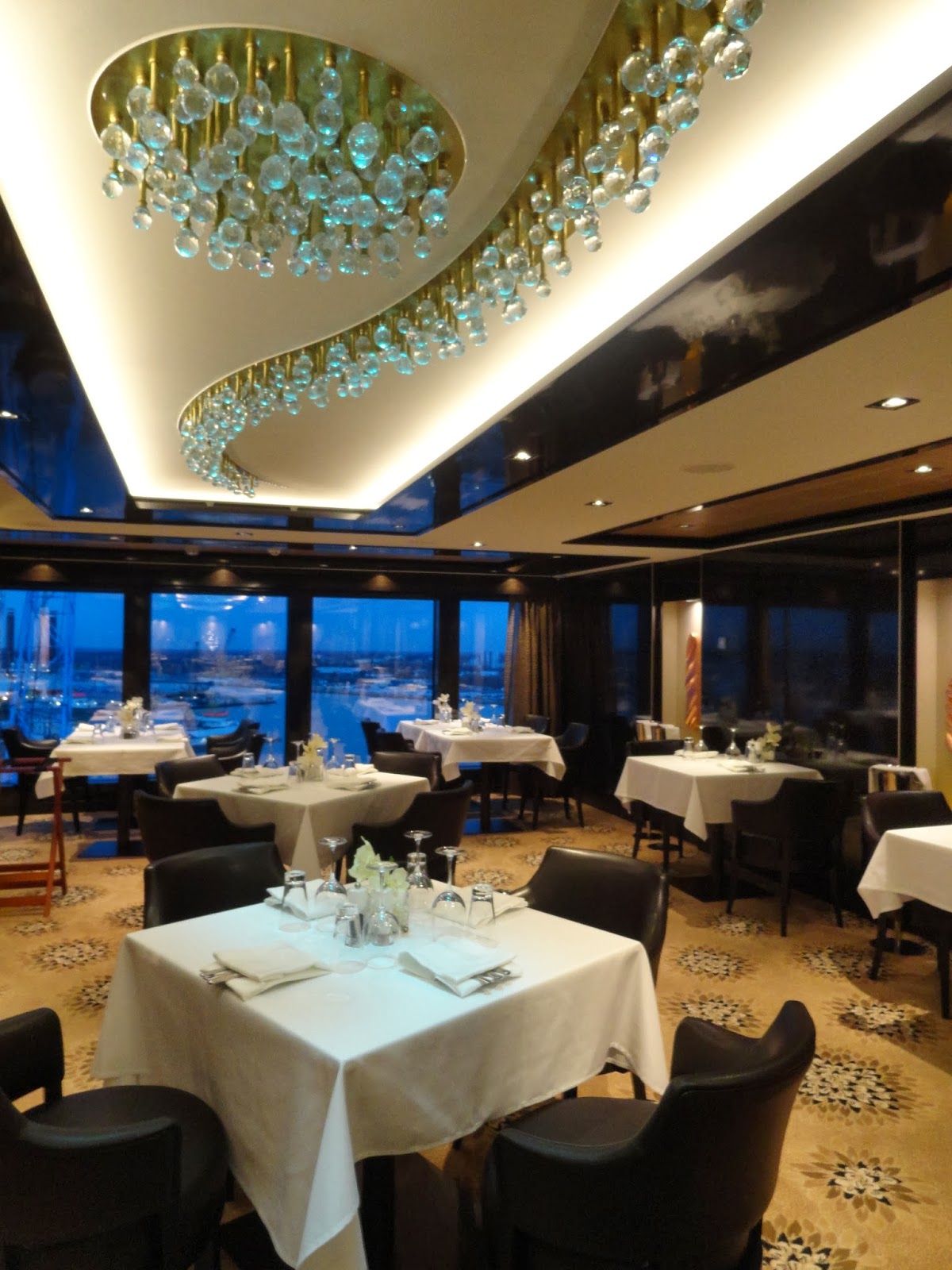 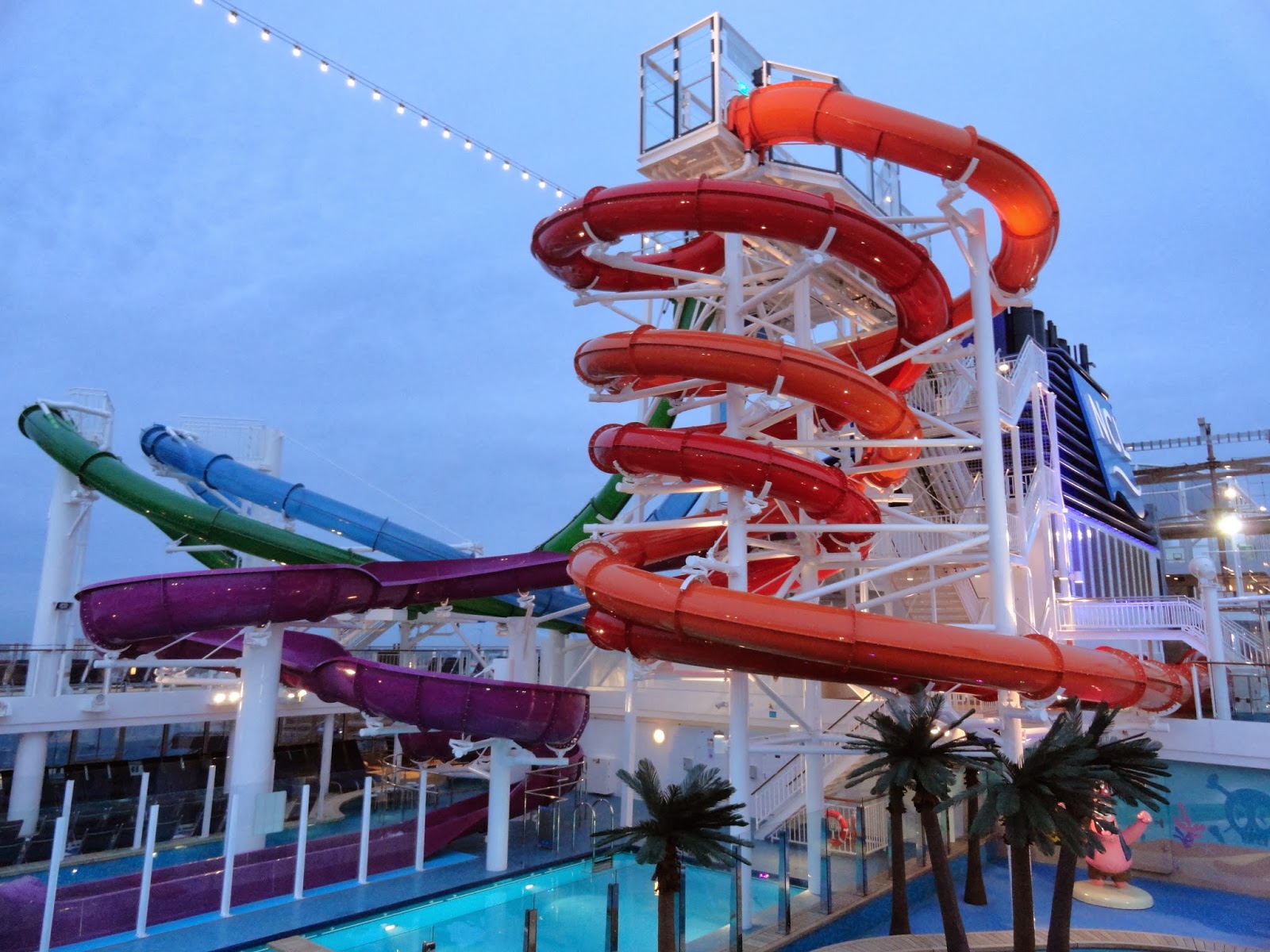 “The Norwegian brand is known around the world for its Freestyle Cruising,” Sosa said. “We are looking forward to bringing a new Norwegian ship to our community.”

Norwegian Cruise Line has been sailing its ships from PortMiami longer than any other cruise brand, since the company’s origins in 1966. Norwegian currently has three ships sailing seasonally from Miami, including Norwegian Epic, the line’s largest vessel carrying more than 4,100 guests. Norwegian Sky has been sailing three and four-day itineraries to the Bahamas year-round from Miami since 2007.

Being built at Meyer Werft in Germany, Norwegian Getaway will be 144,000 gross tons and is scheduled for delivery in spring 2014. Norwegian will announce the ship’s inaugural itineraries and on-sale dates later this year. Norwegian Getaway’s sister ship, Norwegian Breakaway, will begin sailing from her year-round home port of New York City in May 2013. 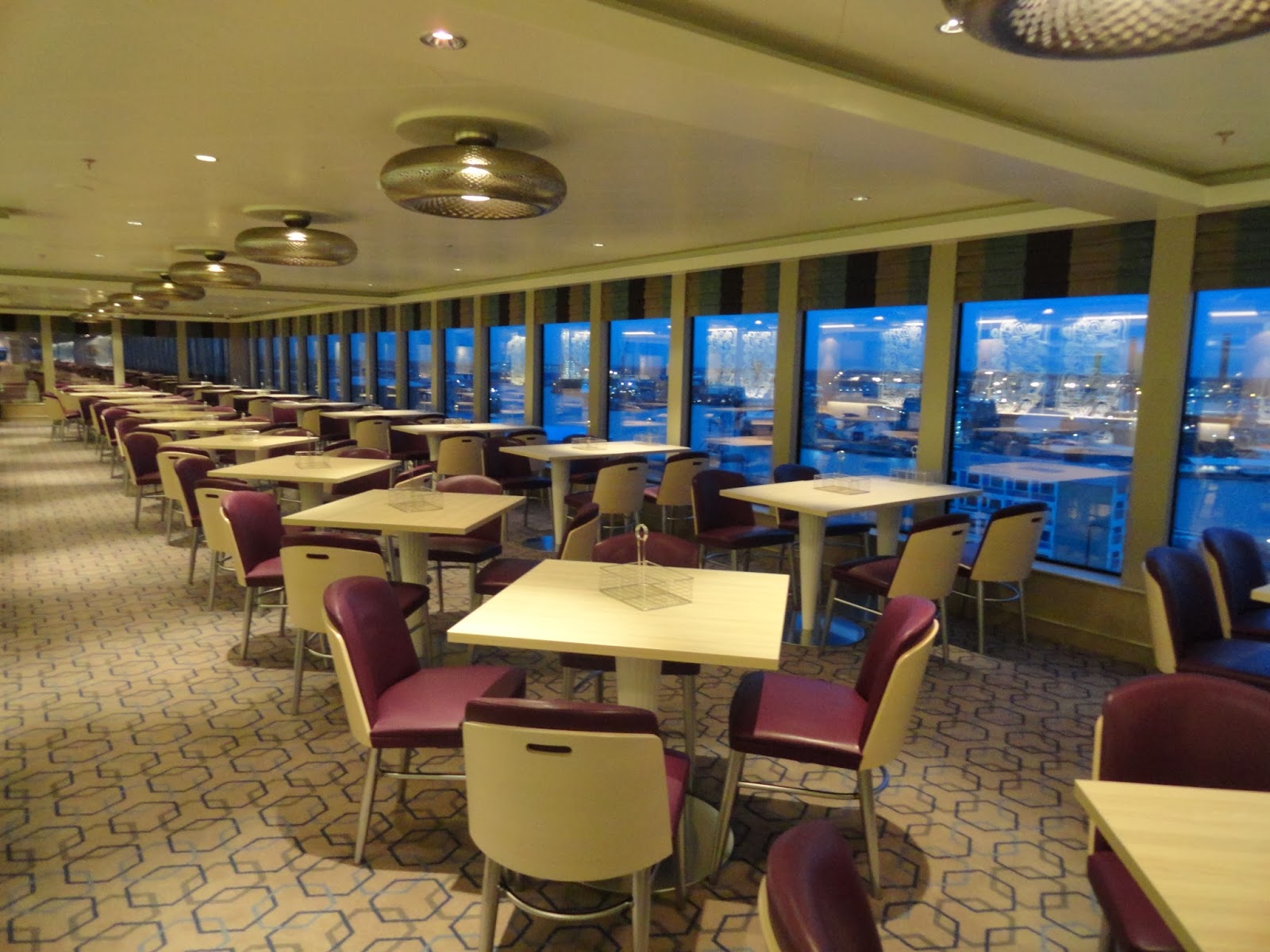 PortMiami is the world’s busiest cruise port handling more than four million passengers last year, the fourth year in a row in which the Port topped the four million mark for cruise traffic. For more information about PortMiami please visit www.miamadade.gov.

Norwegian Cruise Line is the innovator in cruise travel with a 47-year history of breaking the boundaries of traditional cruising, most notably with the introduction of Freestyle Cruising which revolutionized the industry by giving guests more freedom and flexibility. Today, Norwegian invites guests to “Cruise Like a Norwegian” on one of 13 purpose-built Freestyle Cruising ships, providing guests the opportunity to enjoy a relaxed, resort style cruise vacation on some of the newest and most contemporary ships at sea. Recently, the line was named “Europe’s Leading Cruise Line” for the sixth consecutive year, as well as “Caribbean’s Leading Cruise Line” and “World’s Leading Large Ship Cruise Line” by the World Travel Awards.

The Company recently took delivery of its most innovative ship to date, the 4,000-passenger Norwegian Getaway on January 10, 2014. The largest ship to homeport year-round in Miami, Norwegian Getaway boasts 28 dining venues, including seafood restaurant Ocean Blue by famed New York Iron Chef Geoffrey Zakarian and a branch of Carlo’s Bake Shop by Buddy Valastro, star of the TLC series “Cake Boss.” The entertainment lineup includes Broadway shows Legally Blonde and Burn the Floor and the unique dining and magic venue, the Illusionarium. Norwegian Getaway’s sister ship, Norwegian Breakaway, was named “Best New Ship of 2013” by the editors of Cruise Critic and “Best Rookie Cruise Ship” by the readers of Travel Weekly. Known as New York’s ship, Norwegian Breakaway is the largest vessel to homeport year-round in the city.

The Company has two 4,200-passenger vessels on order at Meyer Werft: Norwegian Escape with delivery scheduled in the fall of 2015; and Norwegian Bliss with delivery in the spring of 2017. 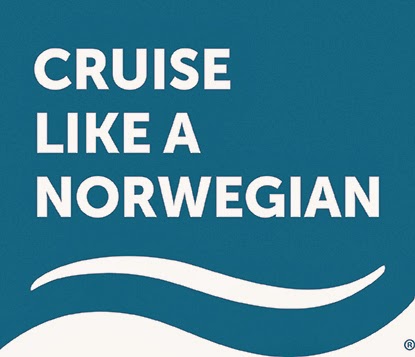 Posted by Sarah Coulsey at 3:04 PM No comments: