The Sound of Music Is Playing Now At The Boch Center Wang Theatre!! #SoundOfMusic 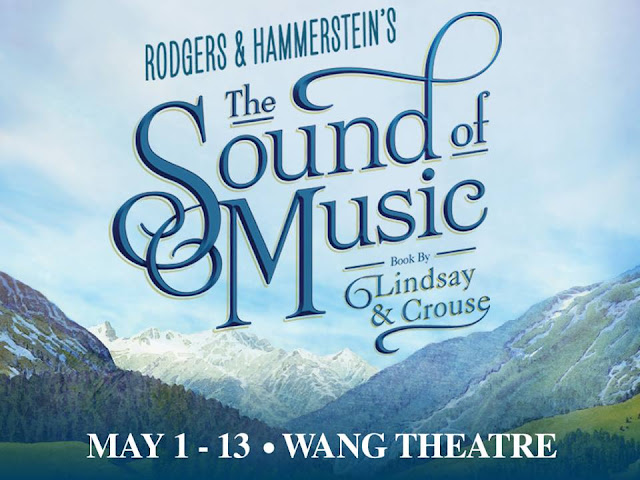 I love, love, love the Sound of Music.  I have all of the songs on my phone, and have seen the movie 100's of times.  I secretly have a crush on Christopher Plummer too!!  It is such a magical movie, and when I was invited to see it on stage with my family, we couldn't pass it up!!

My boys love to go to stage shows, and have seen a couple plays now.  This by far was their favorite!!  When we got home, Doug spent time looking up all of the lyrics to My Favorite Things, so he could go to school the next day and sing it to his teacher!!

The actors were amazing, and the singing spectacular!!  The lady who plays the Mother Abbess, Lauren Kidwell, was our all time favorite.  She has a voice that brings out all manner of emotions, and made me cry (in a good way of course!!)  Even the children were amazing!!

The costumes stayed true to form for the era, and the set design made you feel like you really were at the Van Trapp estate and the abbey.

If you love raindrops on roses, and whiskers on kittens, you must see The Sound of Music at the Wang Theatre!!  It is playing now until May 13th, and would make a terrific Mothers Day Gift!!


THE SOUND OF MUSIC

BOSTON, MA (September 7, 2017) — The Boch Center and The Madison Square Garden Company announced that a brand new production of THE SOUND OF MUSIC will take the Boch Center Wang Theatre stage for a limited two week engagement from May 1-13, 2018.

THE SOUND OF MUSIC features music by Richard Rodgers, lyrics by Oscar Hammerstein II, book by Howard Lindsay and Russel Crouse, suggested by The Trapp Family Singers by Maria Augusta Trapp. The beloved musical story of Maria and the von Trapp Family will once again thrill audiences with its Tony®, Grammy® and Academy Award®–winning Best Score, including “My Favorite Things,” “Edelweiss” and the title song. 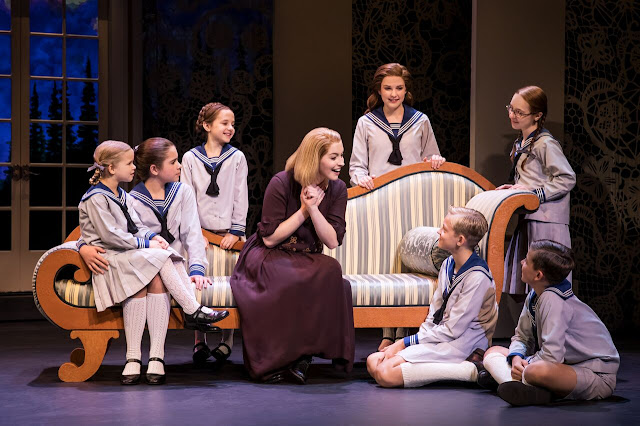 THE SOUND OF MUSIC enjoyed extraordinary success as a live television production when “The Sound of Music Live!” aired on NBC in December, 2013 and was seen by over 44 million people. 2015 marked the 50th anniversary of the film version, which continues to be the most successful movie musical in history.

In the words of Ted Chapin, President of Rodgers & Hammerstein, “I waited for a moment when we could rediscover THE SOUND OF MUSIC as it was originally created. Because of the enormous success of the film, few were aware that it started life as a hit Broadway show—and a very big hit at that! The artists behind this production embraced what the authors wrote, looked at it all through modern eyes and, in so doing, found depth and resonance that has been recognized by critics and audiences across the country. It's like visiting an old friend but finding yourself surprised as well. It's also a reminder of why this show is such an evergreen." 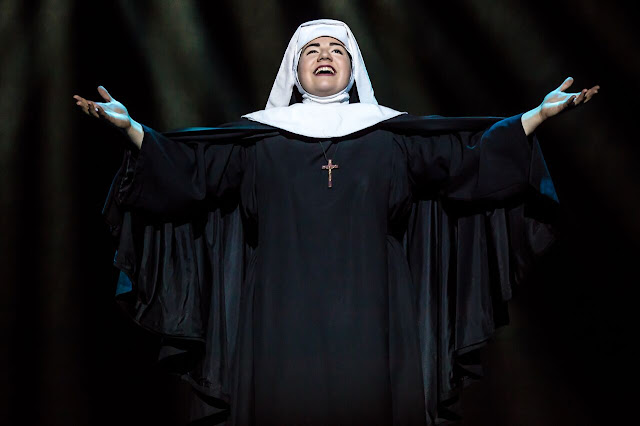 Tickets for THE SOUND OF MUSIC go on sale to the general public on Sunday, September 10 at 9:00AM and are available at the Boch Center Box Office, Bochcenter.org, by calling (800) 982-ARTS (2787), and via Ticketmaster. Groups of 10 or more may reserve tickets now by contacting Boch Center Group Sales at (617) 532-1116 or groups@bochcenter.org. 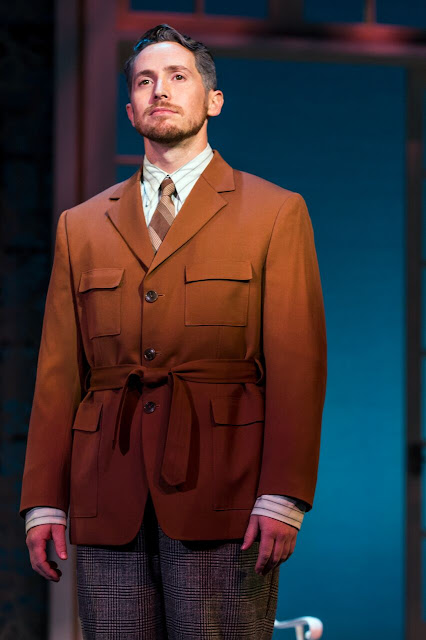 Tickets are available at the Boch Center Box Office, Bochcenter.org, by phone at 800.982.ARTS and via Ticketmaster. 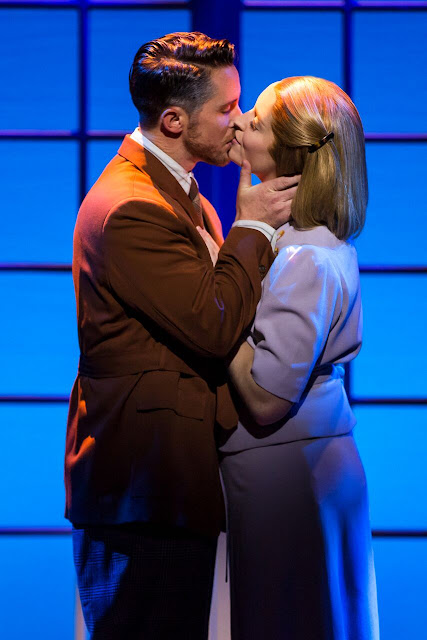 About the Boch Center – The Boch Center is one of the nation’s leading nonprofit performing arts institutions and a guardian of the historic Wang and Shubert Theatres. As New England’s largest cultural venue, the Boch Center is home to theater, classical and popular music, dance, comedy, opera, Broadway musicals, family entertainment, and more. Located in Boston’s historic Theater District, the Boch Center also offers a diverse mix of educational and community outreach initiatives, including the City Spotlights Leadership Program and ArtWeek; collaborates with artists and local nonprofit arts organizations; preserves historic venues; and acts as a champion for Greater Boston’s arts and cultural community. Learn more at bochcenter.org.